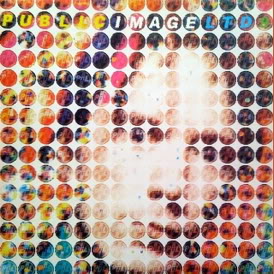 By now, it’s probably well-established that John Lydon doesn’t particularly work and play well with others. For his band Public Image Ltd’s seventh studio album, and ninth overall inspiring its numeric title, they were originally supposed to reunite with Bill Laswell, the producer of 1986’s Album, which yielded the enormous college radio hit “Rise.” Once it became clear that Lydon and Laswell weren’t going to come to an agreement about the direction for the record, the band instead looked to Stephen Hague and Eric “E.T.” Thorngren. Hague brought a particularly shiny resume, having previously presided over club hits for the likes of Pet Shop Boys, New Order and Erasure. As a result Public Image Ltd embraced their electronica underpinnings like never before. But naturally that doesn’t means Lydon’s cantankerous side is blunted on the album. On its tracks, he rages at faulty friends and position himself as an angry soldier for environmentalism. Like all of the records he recorded under his given name, there’s still a little Johnny Rotten in there, agitating for a little productive anarchy. 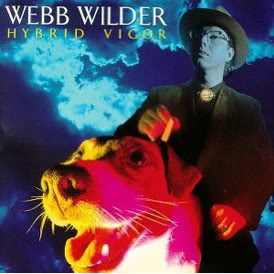 It’s good for a performer to have a credo, and Webb Wilder’s is particularly solid: “Work Hard, Rock Hard, Eat Hard, Sleep Hard, Grow Big, Wear Glasses If You Need ‘Em.” The bespectacled gunslinger lived up to his ethos and then some on the second album by the quartet that bears his name. Hybrid Vigor, the band’s debut on Island Records, is full of brash, robust, swampy rock songs about all-night juke joints and human cannonballs. There music has been explained every which way, from “interplanetary southern roots rock” to “swampadelic uneasy listening music,” but Wilder himself offers a description that’s as plain and perfect as can be. According to Wilder, “We’re basically a rock ‘n’ roll band who aren’t afraid to go out on a limb and saw it off, just for a buzz.” The sound of their record then is a little like that made by a band of troubadours crashing through branches on their downward plummet, whooping enthusiastically all the way.