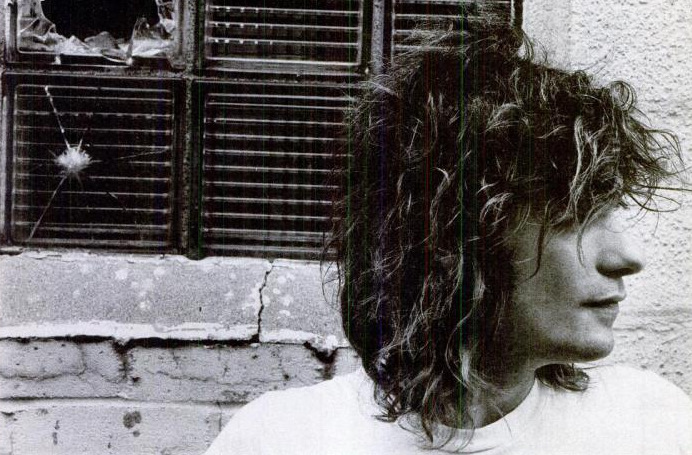 More so than other music fandoms, I believe, having a heavy emotional investment in the college rock of the nineteen-eighties puts a person in a specialized, deeply insular club. At a time when there was a dearth of material that spoke to our instincts for countering the culture, and that material was exceedingly hard to come by, slipping the right record over the turntable spindle was a way to confirm that we weren’t alone. Someone else felt this way, someone else saw the world in similar shades of gloom.

All of the above goes double for fans of the Replacements. The scruffy hooligans out of Minneapolis deliver albums that were sonic bibles of Midwestern disaffection. This was what it was to be young and lovelorn and mildly pissed at the world (because who has the energy to be fully engaged in their societal rage?). It was perfect punk rock for our times and our generation: constantly agitated but also fairly disengaged. Moshing is cool and all, but it’s easier to get your next beer if you just sit at the bar.

To this day, I appreciate it when I get the secret handshake of Mats devotion from anyone. That extends to the song “Paul Westerberg,” performed by the Cigarettes. I stumbled on it years ago, probably while looking for Replacements stuff. Besides expertly aping the punchy rock created by Westerberg and his cohorts, the lyrics nicely get at the downbeat charms of the bushy-haired bard of bumming around. “I can only grovel and crawl/ He’s gonna make chumps of us all.” It’s such beautifully bedraggled truth.

(Disclaimer: I’m not entirely sure if this song was ever available for purchase, to be honest. And searches of “cigarettes” and “Paul Westerberg” mostly bring up pictures of the former Replacements frontman. I’m fairly confident the track can’t easily be purchased from your favorite local, independently-owned record store in a manner that properly compensates both the owner of said store and the original artist. I’m sharing the song here with that understanding, but I will gladly and promptly remove the file from my little corner of the digital world if asked to do so by any individual or entity with due authority to make such a request.)

2 thoughts on “One for Friday: The Cigarettes, “Paul Westerberg””