The Emmy nominations will be offered up tomorrow morning. As per tradition, I carve out some room at my little corner of the digital world to weigh on those series that I consider to be the best of episodic storytelling from the span of time that Academy of Television Arts and Sciences have roped off in setting the rules for awards eligibility.

As usual, while I am well-versed in the various offerings that fall under the increasingly ill-fitting designation of “television,” I will readily concede there are loads of shows and productions that I have missed. There is simply too much out there to be exhaustive in my viewing. Previously, I’ve sheepishly presented a list of acclaimed series and one-off productions I couldn’t quite make my way through in time for this list. Instead, I’ll only note some amount of regret that I am too early in the season of Better Call Saul to pass judgment, since the prior years were heartily celebrated in this space.

Enough caveats. Here are my selections for the best of television for the 2016-2017 season. 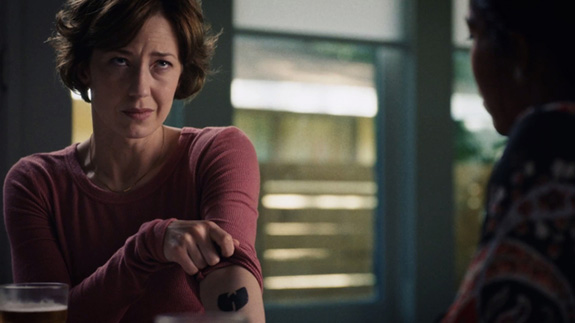 #1 — The Leftovers, season 3 (HBO). This beautifully bleak, visually inventive, and wildly creative series was a prime example of a show I didn’t catch up quickly enough when constructing past lists. (For the record, I doubt season one would have made my top ten list, but season two certainly would have.) For the final season, the longterm themes exploded into an ingenious and often wickedly funny considerations of faith, personal reinvention, and the heroic perseverance of simply being. 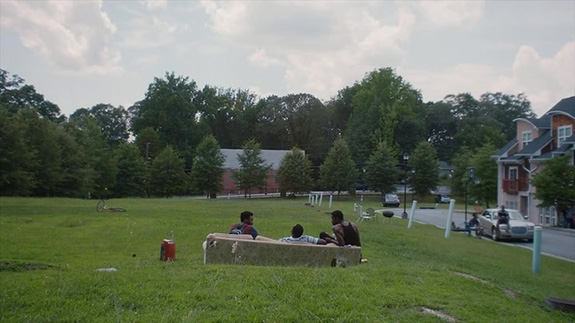 #2 — Atlanta, season 1 (FX). Donald Glover crosses over from fascinatingly multi-faceted performer to full-blown auteur with this sharply observational series that alternated between explosively funny, piercingly poignant, and off-handedly unreal with astonishing ease. As up-and-coming rapper Paper Boi, Brian Tyree Henry gives one of the year’s slyest performances, tinged with a weariness with the rigors of a rough culture. 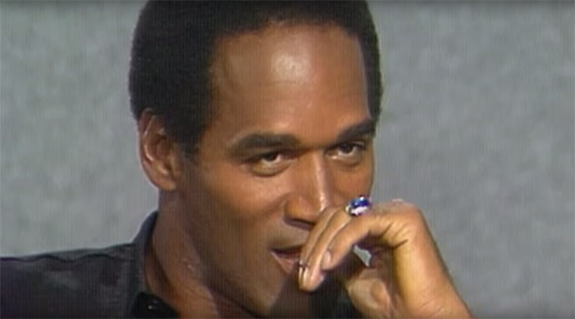 #3 — O.J.: Made in America (ESPN). The winner of the most recent Best Documentary Feature Academy Award had no business even being invited to that ceremony. Its clear structure and intent is as episodic non-fiction series, and it’s achievement is how well it uses that mode of storytelling. It repels tabloid expectations to thoroughly examine sociological history that preceded the infamous O.J. Simpson murder trial, and it bravely reasserts the brutality of the initial crime. 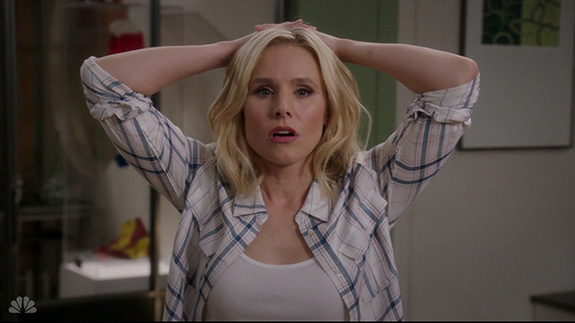 #4 — The Good Place, season 1 (NBC). Michael Schur’s latest comedy series played like a bit of good fun with an inventive premise, riffing on the endless series of twists and cliffhangers that are the lifeblood of the more fantastical television dramas. Then the season’s last episode — and its massive plot twist — arrived, and the whole endeavor was suddenly, marvelously transformed into something that retroactively appeared borderline brilliant. In an era of spoilers and rigorous fan speculation, Schur delivered that rarest of gems: a true surprise.

#5 — Fargo, season 3 (FX). Crime, human pettiness, and a little bit of money converge once again in the ongoing tonal companion piece to the Coen brothers’ oeuvre. Noah Hawley’s continually rejuvenating, loosely connecting series may have been a little more ragged around the edge in its third iteration, but it remained consistently daring and engaging.

#6 — Stranger Things, season 1 (Netflix). Providing a glimpse of what it would have looked like had Stephen King and Steven Spielberg merged into a single creator in the early nineteen-eighties, the out-of-nowhere sensation created by brothers Matt and Ross Duffer was arguably the most addictive show in years. And that’s in an era when binge-ability is a front-of-the-mind goal for many creators. 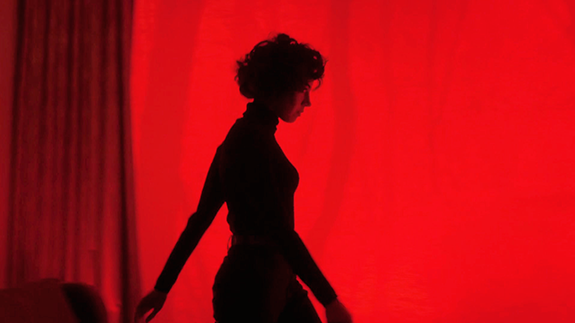 #7 — Legion, season 1 (FX). More of Noah Hawley’s handiwork, this time taking the loose prompt of an obscure Marvel Comics character and spinning it into a visually startling deconstruction of human perception. Aubrey Plaza’s performance is the embodiment of riveting performance freedom. 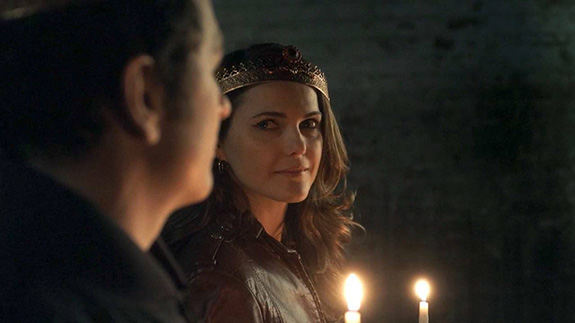 #8 — The Americans, season 5 (FX). The espionage family drama lost some of its headlong momentum in its penultimate season. Of course, that only made it seem like it was tensing itself for agonies to come. It remains as exquisitely precise and resolutely intelligent as anything else currently airing. 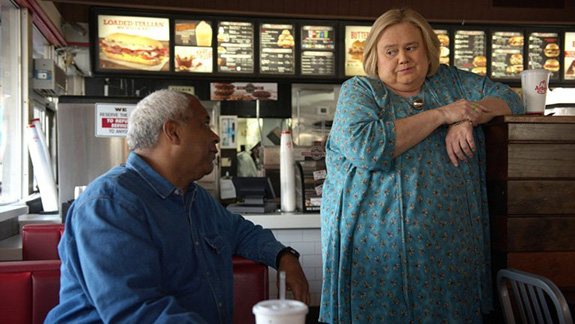 #9 — Baskets, season 2 (FX). This showcase for Zach Galifianakis improved markedly in its second season, largely because the star allowed his main character — Chip Baskets — to become more realistic, which in turn made him more sympathetic. The creative team also wisely capitalized on the warm, insightful performance of Louie Anderson as the Basket family matriarch. Given more to do in the second season, Anderson proved the worthiness of his Emmy win for the role. 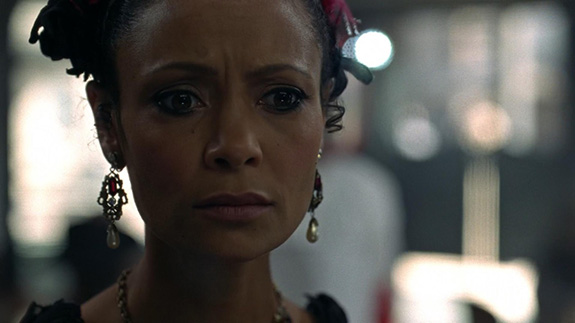 #10 — Westworld, season 1 (HBO). It is unquestionably a mess sometimes, and its narrative shatters at the gentlest of scrutiny. But I can’t deny the pleasures I had when submitting to its rickety joyride. The production values are grand, the performances roundly marvelous, and the dialogue snaps with caustic assurance. For a time, nothing more clearly signaled it was Sunday night in our household than one member of our viewing party feeling compelled to utter, “Poor Teddy.”