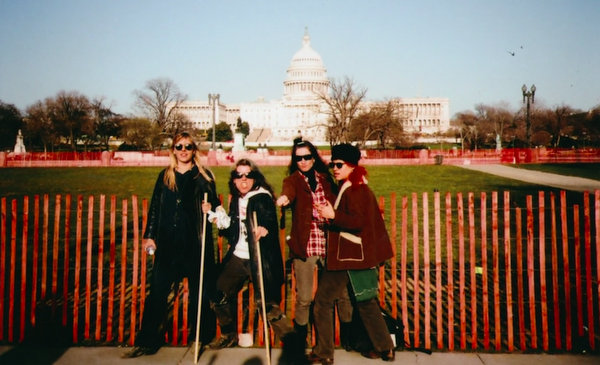 L7: Pretend We’re Dead (Sarah Price, 2016). A nifty video scrapbook posing as documentary, this film traces the career of the L.A. hard rock band L7. Largely avoiding details of personal entanglements, L7: Pretend We’re Dead dutifully ticks off the various albums, tours, and hits (or hit, singular, really). There are occasional testimonials to the group’s influence, but director Sarah Price never makes much of a case for it, assuming everyone watching starts in agreement on the point. And the rare and compelling issues the film does raise — such as the significantly difficulty any performing artists have in making a decent living because of the deceitful tactics employed within the music industry — are too quickly breezed past. The one thing the movie proves decisively is that guitarist and vocalist Donita Sparks possesses levels of charisma that exceed those of most mortal beings. 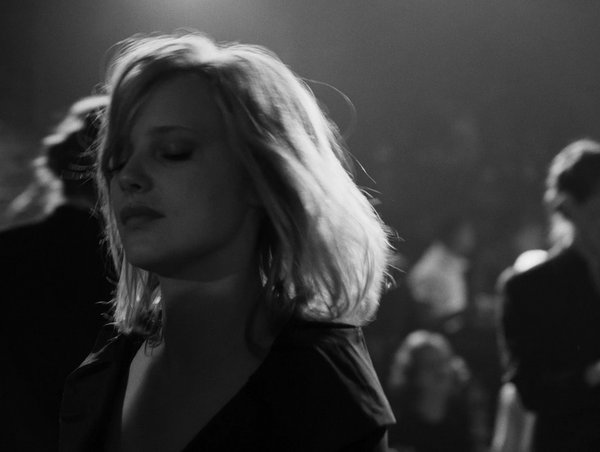 Cold War (Pawel Pawlikowski, 2018). This absolutely masterful film from Pawel Pawlikowski follows the rocky love story between two Polish performers across the first decades following World War II. With deep empathy and astonishing economy, Pawlikowski crafts a story of hope that consistently sustains bruises. Joanna Kulig and Tomasz Kot are both grand in the leading roles, with the former particularly adept at finding reservoirs of meaning in the simplest moments. Aided by Łukasz Żal’s Oscar-nominated cinematography, Pawlikowski’s builds images that are constantly striking, elegance and poetry in dusky black and white. The true beauty is in the storytelling. Inspired by his own parents, Pawlikowski has built a film of delicacy and rare emotional power. And he somehow manages, with the simplest strokes, to make “Rock Around the Clock,” one of the most familiar songs in the pop music canon, comes across as freeing and revolutionary again. Cold War holds magic within miracles.

Green Book (Peter Farrelly, 2018). Even putting aside the stockpile of unseemly stories associated with Green Book, the well-meaning, woefully tepid drama still invites dismissal. Based on the true story of pianist Don Shirley (Mahershala Ali) touring the Jim Crow South in the nineteen-sixties and gradually bonding with his loutish driver (Viggo Mortensen), the film defaults to platitudes that had already carried a whiff of must thirty years ago, when Miss Daisy needed help getting to the Piggly Wiggly. Both leads are solid enough (and no matter what is etched on the trophies he’s been collecting, Ali is clearly a lead) and Peter Farrelly’s direction is perfunctorily suitable to the task. But the film is devoid of insight or nuance. Clearly no one involved in it agrees with that assessment, as Green Book is presented as if it holds profundities that will erase all of society’s ills. Good intentions and confidence in their value is no guarantee of transcending inanity.