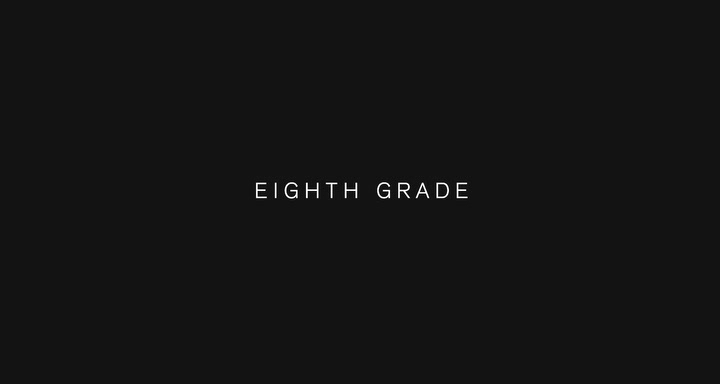 I recently came to realize how short-sighted I’ve been in my admiration for Eighth Grade, the feature directorial debut of Bo Burnham. I marveled at the ability of a single, childless comedian in his mid-twenties to convincingly occupy the headspace of teenaged girl moving through her final days in middle school (and capture the well-meaning fumbling of her supportive father with equal authenticity). First-time filmmakers often hew to their own experiences in shaping subject matter, and the thwarted hopes of young Kayla (Elsie Fisher) seem notably far removed from whatever travails Burnham might have endured. I should know better. A film doesn’t need to be blatantly autobiographical to be personal. Burnham has noted he drew on his own bouts with crippling anxiety in developing Elsie’s story. The truthfulness of the film is often agonizing, but there are marvelous comic undercurrents. And the comedy isn’t at the expense of characters. Burnham isn’t interested in easy mockery, preferring to find the wry and sweetly melancholy humor in the simplest interactions. He doesn’t go easy on the characters, but he’s also no sadist, pushing them into dark territory to jolt the audience. The effectiveness of Eighth Grade is due to the mundane nature of Elsie’s setbacks and triumphs. They carry a tangy familiarity. Burnham accomplishes the paramount goal of any filmmaker: He taps into the universal through his pitch perfect evocation of the specific.