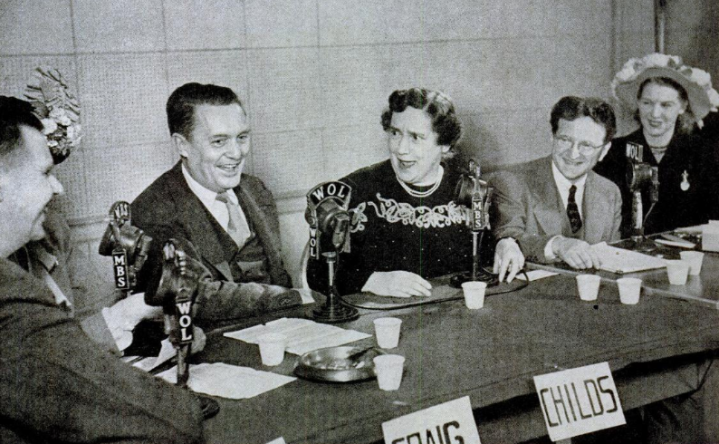 The Christmas Eve Confessions of Chuck Todd by Jay Rosen

Earlier this week, Rolling Stone gave a platform to Meet the Press host Chuck Todd, interviewing him about an upcoming special edition of his venerable program. Todd and his producers have apparently come to an epiphany about the intellectual dishonesty employed by several of the politicians and political commentators booked as guests on his program. For those of us not drawing obscenely large paychecks as network news figures but actively paying attention to the right wing’s strategy of flooding the public  with easily debunked distortions (often propagated on Meet the Press, where the lies too often go unchallenged), Todd’s newfound astonishment is embarrassing. Luckily, NYU professor Jay Rosen writes a properly savage appraisal of Todd’s comments in the interview, detailing exactly how current stewards of journalism like Todd are entirely unprepared for the current era. More worrisomely, that lack of basic ability to meet the moment helps perpetuate the ruthless opportunists who are spreading their destructive toxins throughout society.

To the best of my recollection, I’d never previously read Little Women, Louisa May Alcott’s book that’s one of the cornerstone works of U.S. literature. It’s possible that there was a school assignment at some point, and it’s equally possible I stupidly dismissed such an assignment because it was a “girl’s book.” Although clearly pitched at younger readers, the novel is rich with offhand insight about the ways in which people move around one another, striving to make and keep ahold of connections. It often reads more like a collection of connected short stories, reflecting the time when it was written and first published. Through it all, the measured mastery of Alcott is evident. There’s no confusion as to why it’s a classic.