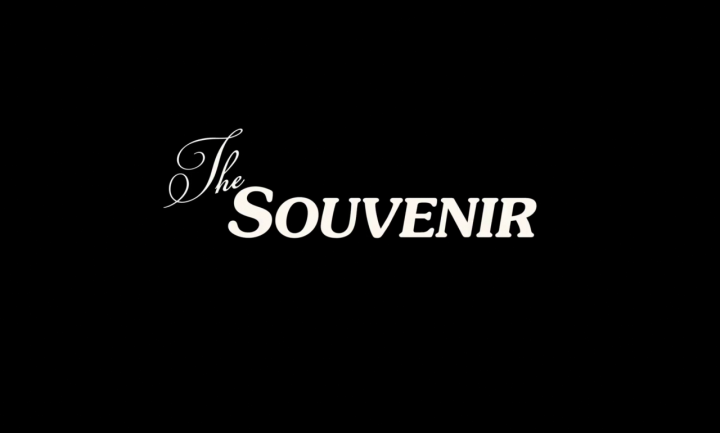 With a graceful intensity, writer-director Joanna Hogg traces the rough surface of a romance in The Souvenir. Resolutely autobiographical (Hogg doesn’t take the usual director’s tack of downplaying the personal nature of her storytelling, noting she meticulously recreated her own college-era flat as the set for the main character’s home), the film is about a film student (Honor Swinton Byrne) who enters a relationship with an older government official (Tom Burke). More suitable companions than kindred spirits, the pair face mounting strife when his drug addiction — previously hidden, though not all that stealthily — comes to fore, resulting in destructive behavior. Hogg stages scenes with exquisite patience, aware that feelings aren’t expressed through bursting monologues or fearsome crying jags. A person reveals their inner anguish bit by bit, gesture by gesture. Honest reckoning doesn’t come like a spotlight’s beam. It emerges, hesitantly. Freed of the clatter of high drama, The Souvenir is built to facilitate understanding, of how people come together and — more curiously — why they stick out a troublesome situation well past the point of reason. Hogg offers no pat explanations for the characters’ progressions through the story, their separate and shared experiences of being. Because Hogg knows the truth of the scenario intimately, she can convey it a manner that is all at once powerful and restrained, somehow defiantly unassertive as it delivers an emotional blow with the force of a roundhouse punch.