When Tom Hanks tells you to turn the lights back on, you turn the lights back on. After Parasite secured its historic win in the Best Picture category and the first producer delivered their acceptance speech, the show producers dimmed the lights at the front of the stage, eager to bring the long show to a close. But another winner wanted to speak and Hanks led a contingent of front-row A-listers chanting a request for the night to continue a few minutes longer, for the unlikely victors to be given their due.

I’ve repeatedly tried to articulate in this space why the Oscars matter more, towering over all the precursor events on the long path to year-based celebration and retrospection. I have to admit it’s not exactly thrilling to watch Brad Pitt, Laura Dern, Joaquin Phoenix, and Renée Zellweger pick up trophies for the umpteenth time since the cycle got underway a month or so ago. But these performers are now in the annals of film with a totally different prominence, and for the fleet of others who walked off the stage clutching small, golden men, the validation of the prize offers a useful career boost in a business that can be brutal. And for Parasite to become the first non-English language film to claim the biggest honor the Academy bestows — in a ceremony with over ninety years of history — puts it into the record books in a way that will help it get seen by more people, but in the immediate future and years and decades to come. An incredibly worthy film fast-forwards to the status of classic, and marvelous director Bong Joon-ho now has a shelf full of Oscars. Now if they could just give a little honorary trophy to translator Sharon Choi, who worked hard all night.

Host-free for the second straight year, the Academy Awards ceremony itself operated in a surprisingly staid mode, despite the presence of a few performers fully capable of stopping the show. I’m not confident I’ll retain a sharp memory of Janelle Monáe’s opening number, but it’s definitely the sort of energy the night needs. (Unfortunately, the directing of the number was shockingly clumsy, as if the team in the booth got caught flat-footed by their own show. It’s the least of the infractions, but how in the world do you bypass the opportunity to cut to Oscar nominee Florence Pugh when Monáe dons the Midsommar flower poncho?) Too much of the show was the standard procession of stiffness that understandably leaves more casual viewers bored. And I think there remains a problematic disconnect between the magnitude of certain moments and the production’s ability to convey that significance to those reasonably unschooled in Oscar lore.

As the clip package highlighting songs used in movies started to build to Eminem taking the stage to perform “Lose Yourself,” I knew it was a delayed make-good for the from the ceremony almost two decades ago, when the song from 8 Mile won an Oscar for the rapper and he chose to stay home rather than give the customary Best Song nominee performance. I know from online chatter that many others were perplexed about why he was there. For a moment to have the proper import, sometimes it takes a little exposition. Repeatedly last night, winners spoke compellingly about the power of storytelling. The Oscars, too, have stories, and last night was one of its better ones. Now it’s time for the Academy to improve their own process of telling them. 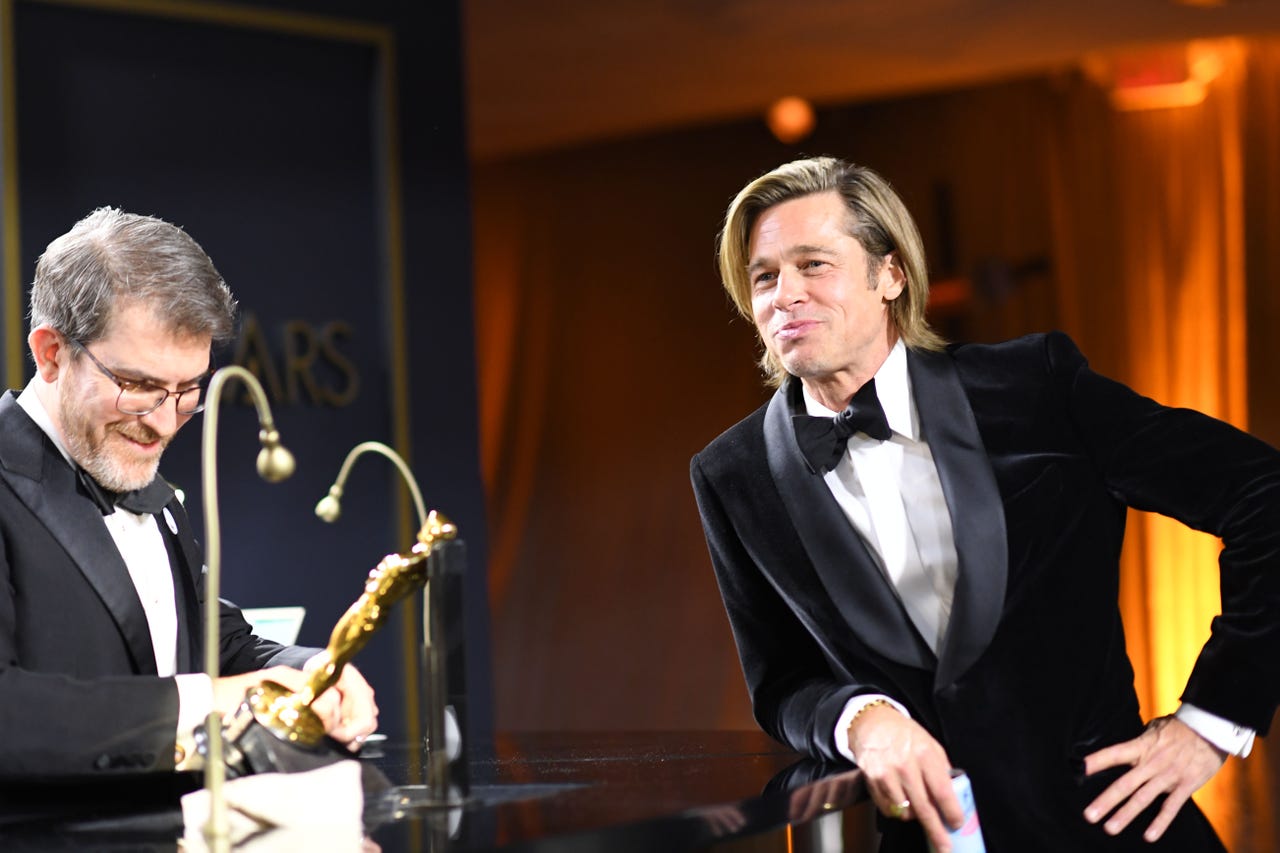