America Punished Elizabeth Warren for Her Competence by Megan Garber

Given the harsh realities of the political landscape, Elizabeth Warren’s withdrawal from the presidential race was the right choice and the right time. But it still stings, and Megan Garber, writing for The Atlantic, explains why in the best of the many pained postmortems I read. In my opinion, Warren was far and away the best person for the monumental tasks of cleaning up the wanton destruction of the four years of the current criminal enterprise masquerading as a presidential administration, and I desperately hope whoever has a D next to their name on the official November ballots will ask permission to use her “Restoring Integrity and Competence to Government After Trump” policy as the instruction manual for their first days in office. Although I’m not enthused about either of the septuagenarians still duking it out for the nomination, I am mindful that the gag political signs offering support to “Any Functioning Adult” in the 2020 election remain pertinent. I understand the righteous fury that comes from seeing your passionate political hopes dashed in the name of mealy compromise, but I also plan to keep the following Twitter thread handy for the next several months. 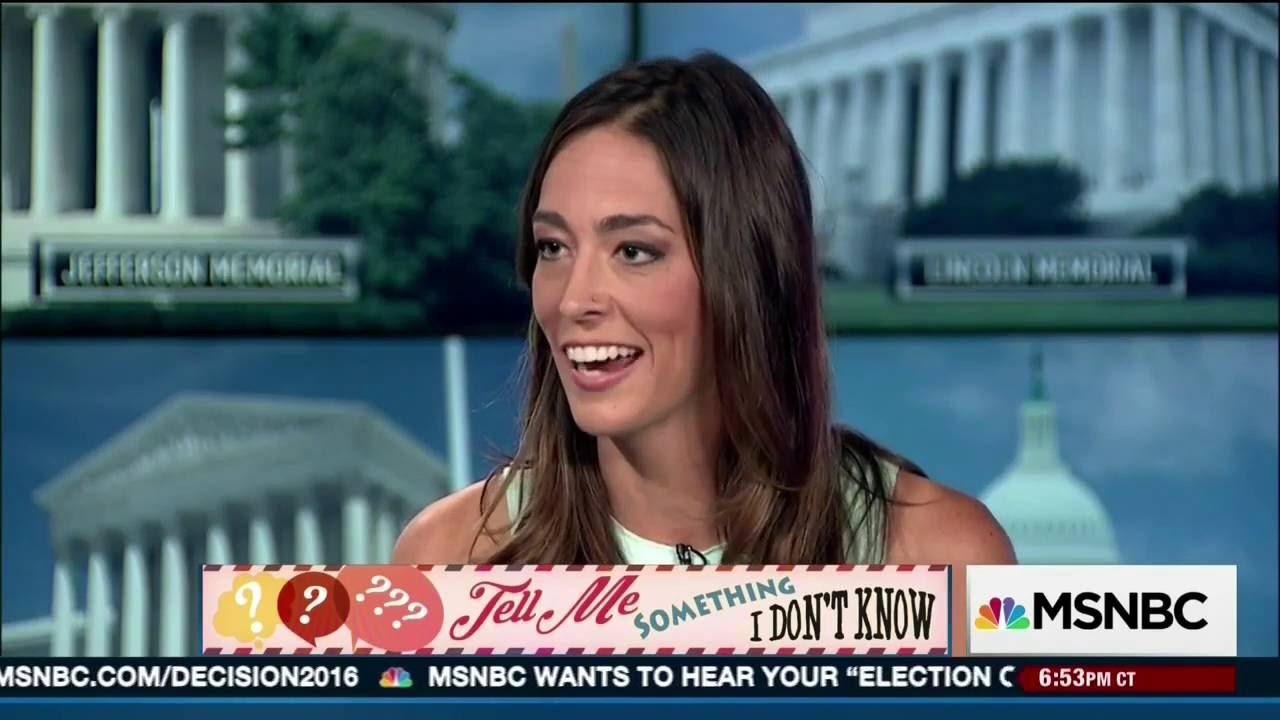 I told my story about Chris Matthews. I’m celebrating that he no longer has a platform. by Laura Bassett

While we’re on the subject of casual chauvinism, Laura Bassett noted a different ending this week, reflecting on the “retirement” of longtime Hardball host Chris Matthews, a departure seemingly inspired in part by her recent GQ article addressing his yucky, lascivious behavior when she was a guest on his show. For The Washington Post, Bassett penned a new essay in which, among other things, she recounted the online vitriol she received in response to the assertion of the host’s transgressions, most of them presumably coming from people who don’t actually give a damn about Matthews (and likely complained about him on prior occasions when he wasn’t sufficiently slathering praise on their political figure of choice) but feel immediate fury against any women who dares to speak up and say she deserves to be treated with dignity. It’s a reminder of the enduring truth of Lewis’s Law, which states, “the comments on any article about feminism justify feminism.”