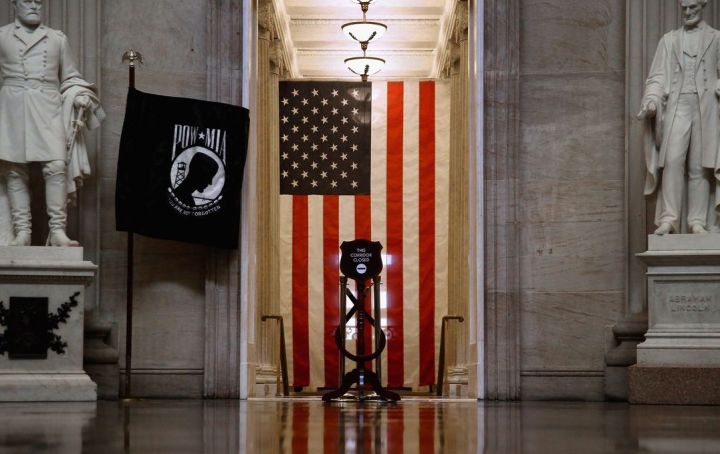 The Dismantled State Takes on a Pandemic by Alex Parnee

Writing for The New Republic, Alex Parnee addresses the clumsy ineptitude of the U.S. executive branch at this moment and correctly points out it is the logical outcome of around forty years of Republican disdain for the responsibilities of governance. Since at least the stretch when Ronald Reagan villainous beamed at the whoops that erupted whenever he made his stupid joke about the scariness of a federal worker announcing they’ve arrived to provide assistance. The government is struggling because right-wing elected officials — while drawing comfortable, tax payer–funded paychecks, of course —have ruthlessly, deliberately made it more difficult for the government to do its work on behalf of the citizens. (And Democrats, to my relentlessly dismay, have too often adopted their political rivals’ rhetoric, or at least not vociferously defended the working of government and the dedicated employees of various offices.) The dire circumstances playing out across the nation are a direct outcome of Republican orthodoxy. It didn’t need to be this way.

The Mysterious Meaning of the Second Amendment by James C. Phillips and Josh Blackman

The Second Amendment to the Constitution of the United States is a mess. Simply in terms of its grammatical construction, it’s almost nonsensical, which is big part of the reason why few people believed it provided for an individual right to carry firearms for the first two hundred years of its existence. It’s also why lobbyists funded by gun manufacturers have been able to warp to the law to the bottom-line benefit of their ghoulish benefactors, all of them eager to expand their market base beyond the already lucrative military industrial complex. Putted aside heated political debates, James C. Phillis and Josh Blackman use a legal language database to get to the bottom of what the language of the amendment means in the context of the time in which it was written. The article is no diatribe. It is a highly measured consideration of the original intent of the amendment, largely determining that, at this point, no one really knows. There’s no true foundational basis for all the thundering with certainty on either side of the gun ownership divide.