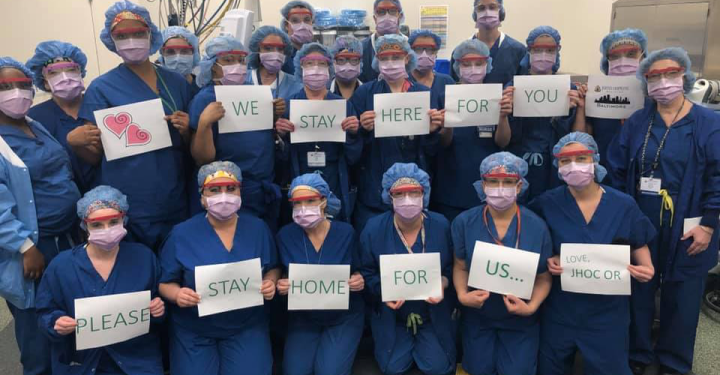 What Have Epidemiologists Learned About the Coronavirus? by Isaac Chotiner

As the most committed members of the reckless-idiot brigade start to push back against sincere efforts to preserve the public health, taking to the street with their weaponry and Confederate flags to declare fealty to the wealthy class’s ongoing exploitation efforts, it’s become yet more important to amplify the voices that should actually be prominent at this moment. For The New Yorker, Isaac Chotiner interviews Justin Lessler, PhD, an associate professor within the Infectious Disease Epidemiology division at the Johns Hopkins Bloomberg School of Public Health. With care and consideration, Lessler lays out the health care community’s current understanding of COVID-19 and where we collectively stand in the spread and treatment of the disease.

The marauders currently occupying the executive branch of the executive government have seemingly moved from callous ineptitude in responding to the global pandemic to outright sabotage of sound, necessary public health efforts. This op-ed, written by Jamelle Bouie for The New York Times, gets at a base fear of the right-wingers. It’s not simply immediate political repercussions and it’s certainly not the deaths of U.S. citizens that have the grand old party worried, at least not at an instinctual level. At their core, Republicans are worried that their constituents will realize that, in general, they deserve better, that the undercutting of government institutions that’s been happening for at least the last forty years has made the average citizen’s life worse in order to fortify the already overstuffed coffers of the rich.

One by one our institutions and organizations are showing what has always been possible but has been denied to us by a lack of leadership, accountability, imagination or will. https://t.co/aMS1aTS0CZ 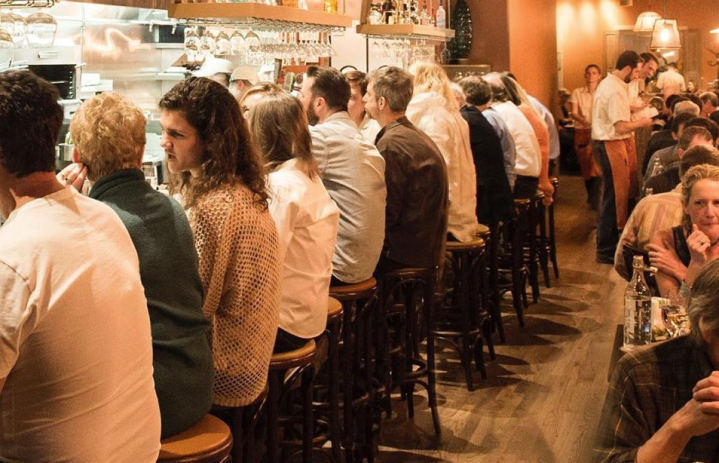 One of the ways we could be doing better is by taking the economic measures meant to protect the economy in this dire time and diverting them to small, independently owned businesses. There are few sectors where the misallocation of funds is more problematic than the restaurant industry, where small, innovative businesses are left empty-handed while, in the most egregious example, the corporation behind Ruth’s Chris Steak House hoovered up $20 million of taxpayer dollars. As with practically everything that’s come out of the current White House administration, it’s grotesque corruption masquerading as public policy. Writing for Esquire, Jeff Gordinier delves deeper into the problem.

And while I’m on the subject, I recommend watching the impassioned plea from Katie Button, the exception chef behind one of our household’s favorite restaurants from our days as residents of Asheville, North Carolina. She explains the issue from a personal perspective and makes suggestions for how everyone can help to make this situation for independently owned restaurants.