These posts are about the songs that just barely failed to cross the key line of chart success, entering the Billboard Top 40. Every song featured in this series peaked at number 41. 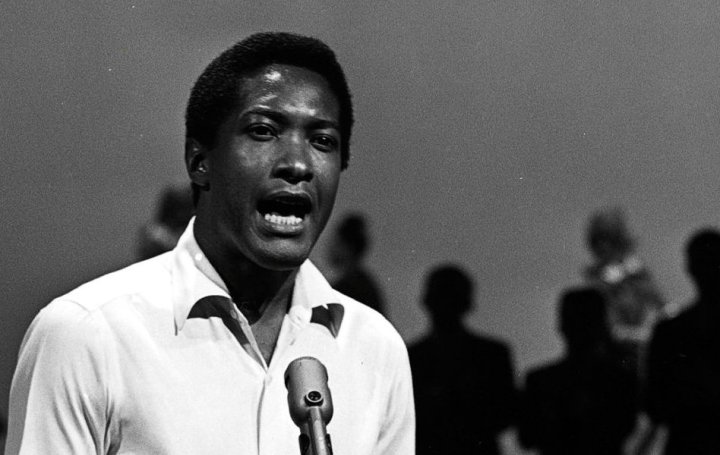 When Sam Cooke entered RCA Victor’s Music Center of the World studio in New York City on November 18, 1964, he didn’t know it would be his last recording session. An already iconic soul singer and ace songwriter, Cooke was still in the early portion of a five-year contract with RCA Victor, and he had two new songs to work through. One was inspired by the Bobby Freeman hit “C’mon and Swim,” which Cooke loved, telling his cohorts that he’d love to take a crack at singing it. Instead, Cooke wrote his own take on the song, dubbing it “Shake.” The other song he recorded that day was more in line with previous Cooke originals. “It’s Got the Whole World Shakin'” finds Cooke riding the groove, delivering lyrics such as “It’s got that soul in it, baby/ You can’t help but pat your feet” with the relaxed assurance of a performer who fully understand every last bit of his own artistic talent.

Around three weeks after the recording session that produced those two cuts, a reported shooting brought Los Angeles police to the Hacienda Motel. There, they found Cooke, dead from three gunshots to the chest. Bertha Franklin, manager of the motel, admitted to pulling the tigger, claiming self-defense. Police ruled it a justifiable homicide, and Franklin was never charged with a crime. Conspiracy theories cropped up right away, with Cooke’s Civil Rights activism often cited as the reason he was targeted.

“Shake” was the first posthumously released single bearing Cooke’s name, and it also became his last major hit, charting in the Top 10 of the Billboard chart. “It’s Got the Whole World Shakin'” followed not long after, and it didn’t fare as well, missing the Top 40 by one place. The Cooke’s single was boxed out to #41 by the Allan Sherman novelty number “Crazy Downtown,” which itself was reaching its non-dizzying peak that week.

Other entries in this series can be found by clicking on the “Top 40 Smash Near Misses” tag.