As someone who worked for a B2B publishing company that floundered its way into nonexistence, I can attest to the validity of this basic premise of this article assessing the blazing wreckage that has been the Bon Appétit video side hustle this summer. While I think it’s indisputable that the test kitchen series provided the food periodical with greater prominence and relevance than it’s had in years — maybe ever, quite frankly — the clumsy response to pubic disclosure of disproportionate pay structures, seemingly driven in part by innate bigotry, points to the dreaded combination of broad ineptness and unearned confidence in the management ranks. Writing for Gizmodo, Victoria Song goes beyond the most immediate controversies to examine the core problem of a media organization that unexpectedly found themselves with a beloved new property and managed to colossally muck it up with unneeded meddling and other arrogant decision-making that represented the complete opposite of the creative personnel’s upstart ingenuity that made the videos a success in the first place. 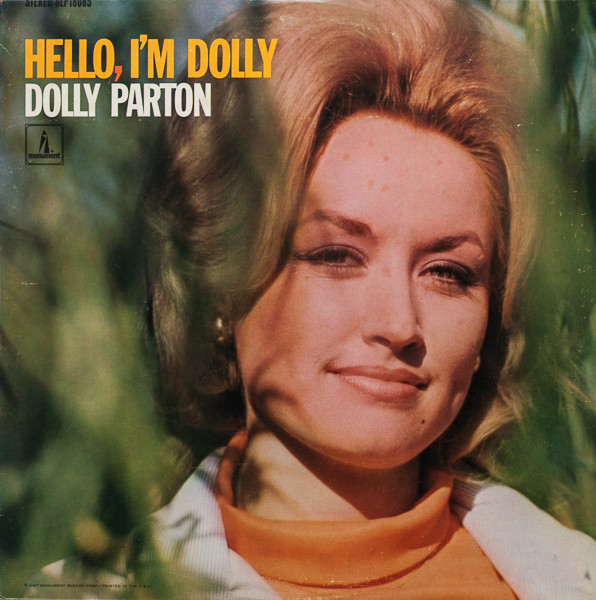 This profile, published by Billboard, prompted a couple juicy headlines from Dolly Parton’s utterly sensible responses to questions about the Black Lives Matter movement and the scrubbing of Confederacy celebration for the public sphere, supposedly touchy topics that the country icon disarms with cheery pragmatism. Melinda Newman’s piece is much more than the morning news show chatter topics, though. She accords Parton the proper respect as both a shrewd businessperson and a compassionate public figure. Entertainers in pursuit of long-term career viability should be studying Parton’s career like the dense textbook for an advanced college class.

Drawing from his new book, Jim Tankersley offers the nutshell explanation of why extending opportunities to historically oppressed communities — defined by sex, race, economic stratum, religion, you name it — is beneficial for absolutely everyone. It’s not conjecture. We have the test case of the post–World War II workforce and economy in the U.S. as compelling proof. This article was published by The New York Times.