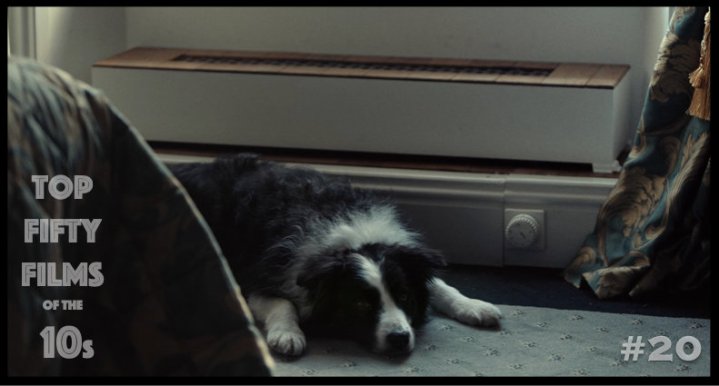 An important cinematic storytelling strategy, too often overlooked, is to treat the outlandish as if it’s as plain as white paint on a wall. In Yorgos Lanthimos’s The Lobster, people who are romantically unattached have a mere month and a half to find a partner, otherwise facing the repercussion of being transformed into a totally different animal for the remainder of their existence. There’s no grand explanation for this asburd scenario, no faux sociology to explain a version of being so detached from more recognizable and accepted truths. The odd idea merely is, and Lanthimos, together with co-screenwriter Efthymis Filippou, treats it with the grinding certainty of the normal turning of calendar pages. In its thematic existence, the unsettling situation is a stand-in for the general desperation — enhanced by societal pressure — to find a so-called soulmate who is willing to enter into a ring-bound pact of eternal co-existence. In the narrative of the film, it’s normal, a trip to the supermarket or the semi-occasionally grudgingly accepted act for flossing.

David (Colin Farrell) is the protagonist entering into the last-stand excursion to a bland hotel populated by similarly anxious singles watching the top half of their hourglass drain of sand. Stiff and uncertain, David gradually works his way into the unsettled society without the population of forlorn bachelors and bachelorettes, eventually forging an alliance that could maybe-sorta be romance with a woman with ailing eyesight (Rachel Weisz), an imperfection that is simultaneously a hindrance and a boon, the latter if another person with a matching affliction is there for potential coupling, since any duplicative quality is deemed good enough when transmogrification into a dog or a cow or a slithery snake is the alternate outcome.

Lanthimos blithely ventures into this swirl of invention and the unexpected, moving with certainty because he’s clearly mapped out the terrain and accepts it for its rutted, spurting splendor. There’s a strange gracefulness to the way he moves through the narrative’s harsh turns. Even when the film is bleak — and it is often very, very bleak — Lanthimos operates with an endearing ease that recall’s David Cronenberg’s blithe shoulder shrugs as he unleashed mind-spinning gruesomeness on unsuspecting audiences. In the end, The Lobster has a generous spirit. The film is most notable for the faith — perhaps misplaced — that there are just enough brave souls in the moving mass of moviegoers to find some solace in its warped, uncomfortable truths.