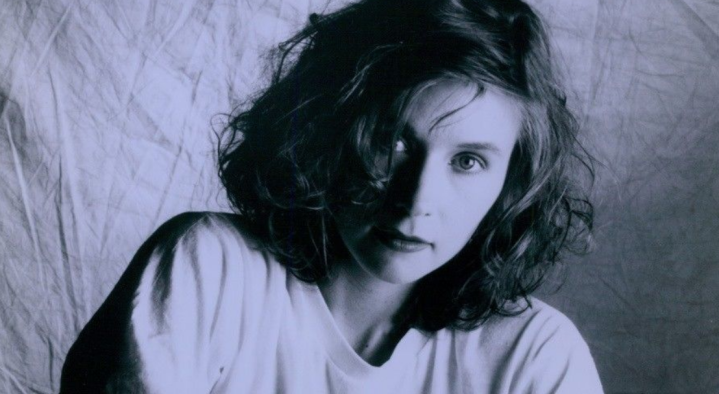 Thirty years ago, in the late summer of 1988, Sam Phillips released her debut album, The Indescribable Wow. That’s an accurate statement and yet not entirely true. Under her given name of Leslie Phillips, she released a series of albums through the nineteen-eighties, all of them in the lucrative but often artistically drab field of Christian rock. For her fourth album, her label, Myrrh Records signed off on T Bone Burnett as a producer. From there, everything changed. She partnered with Burnett professionally and personally (the two were married from 1989 to 2004), changed her first name to Sam, and signed with Virgin Records. “Whatever she calls herself, Phillips is a major talent, with great rewards to offer,” Jimmy Guterman raved in Rolling Stone, reviewing The Indescribable Wow.

At the time, Rolling Stone was one of my guiding lights when it came to music. As I entered my college radio station for the first time, I found my bearings in the dizzying haze of unfamiliar artists in part by clinging to those deemed significant enough to earn a column inch or two in the back pages of the periodical. Knowing Phillips had claimed a four-star assessment for her album (even though Rolling Stone gave out four star reviews like candy at Halloween, especially in those days) was enough to prompt me to hunt down the release in the music library and lean heavily on it across my first few shifts.

Lucky for me, The Indescribable Wow really was great. The album is filled with gently off-kilter pop songs, delivered in a voice that carried a natural wryness that was especially well suited for a song like “I Don’t Want to Fall in Love.” The material was easygoing and sharp at the same time, infused with an abundance of personality. I’m not sure if it’s truly indescribable, but I definitely found it irresistible.

Subsequent albums from Phillips during my time at the station got better and better. She’s continued to make music over the years, but I’d wager the bulk of her income came from providing the transitional la-la-laden score for all seven seasons (and then some) of Gilmore Girls. Even if it’s a little sad that those sonic trifles were heard by far more people than ever bought her terrific artists, anything that rewarded Phillips for her laudable gifts is certainly fine by me.

Listen or download —> Sam Phillips, “I Don’t Want to Fall in Love”

(Disclaimer: It appears to me that The Indescribable Wow is currently unavailable in a physical format that can purchased from your favorite local, independently owned record store in a manner than compensates both the original artist and the proprietor of said shop. It is being shared here, then, with the understanding that doing so impedes no fair commerce. If there is music from Phillips available from your friendly neighborhood purveyor do buy it. Or maybe grab some Gilmore Girls DVDs. I guess that might work, too. Although I feel I’m operating under the legal principle of fair use, I do know the rules. I will gladly and promptly remove this file from my little corner of the digital world if asked to do so by any individual or entity with due authority to make such a request.)

2 thoughts on “One for Friday — Sam Phillips, “I Don’t Want to Fall in Love””