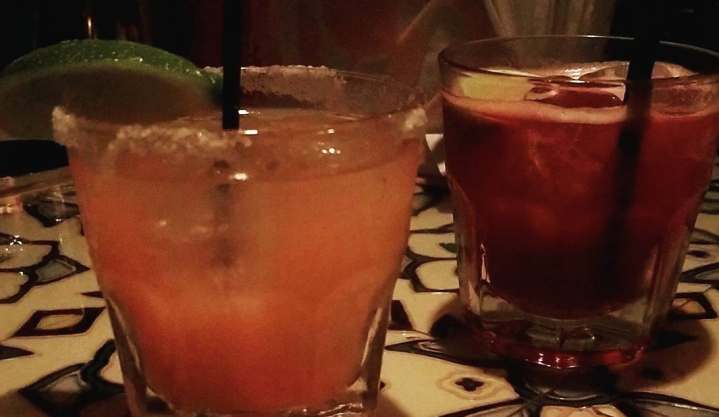 Lived in Bars by Helena Fitzgerald

Writing for Good Beer Hunting, Helena Fitzgerald offers this absolutely marvelous appraisal of bar culture with a bracing honesty about the complicated intermingling of reasonable social norms and a potential problematic developed reliance on alcohol. There’s no much in the article I relate to, right down to Fitzgerald’s evocative descriptions of the comforts found in the bar environment. She hasn’t had any alcohol in over a year (Fitzgerald admirably takes care to distinguish her choice to abstain from drinking as quite different from those who do so while struggling with alcoholism), and there’s a fine acuteness and poignancy to her observations about moving through bars both inside and outside of a boozy haze.

One Year in Washington by David Freedlander

David Freedlander profiles Alexandria Ocasio-Cortez as she nears the end of his first full year in the House of Representatives. I think the article has some pesky issues, most notably an occasional tinge of glibness that is dismaying common in The Atlantic since Jeffrey Goldberg became editor-in-chief. Mostly, though, the intelligence and impressive character of Ocasio-Cortez wriggles past any attempts to reduce her to the usual push-and-pull narrative of modern politics. As has been the case during her entire first year, Ocasio-Cortez comes across as someone who is empathetic and kind, truly devoted to representing her constituents and striving towards some sort of justice in this broken system of ours.