Using as a prompt the centennial anniversary of women belatedly earning the right to vote in the U.S., Lyz Lenz offers an agitated and weary consideration of the distance one-half of the population feels from the halls of power. As part of the piece, Lenz includes comments by Jean Hall Lloyd-Jones, a four-term representation in the Iowa legislature, who pinpoints the default assumption women hold that they haven’t accumulated the proper credentials to run for office, a mindset that is far less prevalent in men (including the lifelong criminal who took second place in the most recent presidential election and was given the job anyway). The dismal truth of the observations are borne out on a daily basis, as supposedly fair-minded arbiters of public discourse consume themselves with speculations about whether Elizabeth Warren’s gender is automatically a demerit with the voting population. This article was published by The Gazette. 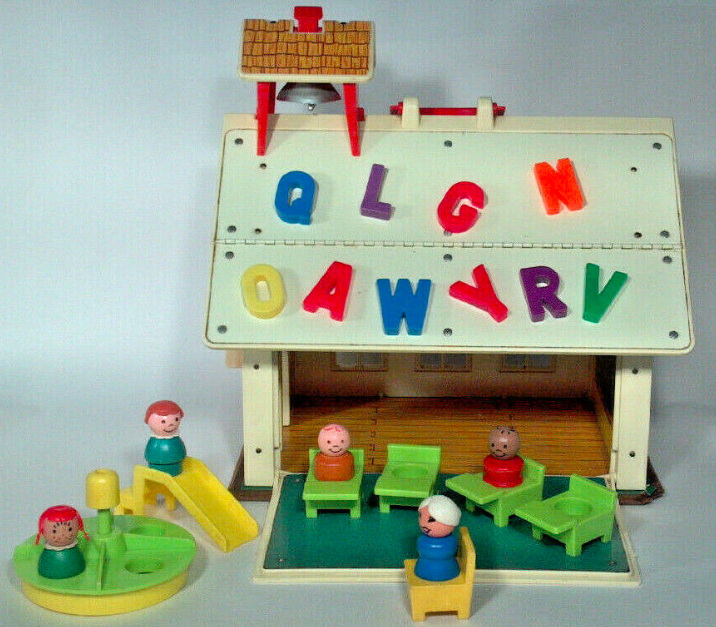 How Did Americans Lose Faith in Everything? by Yuval Levin

In The New York Times, Yuval Levin addresses one of the core problems of the modern era: the demolition of the political and social institutions that once drove the nation. For decades, there’s been a clear, concerted effort by the marauders on the right side of the political spectrum to damage our shared institutions (launched heartily by Ronald Reagan when he chortled his way through his famous stump speech joke positing “I’m from the government, and I’m here to help” as “the nine most terrifying word in the English language”). The result is that the average citizens who most rely on those institutions are prompted to vote against them, to their own harm and to the nasty benefit of the greedy souls at the top of the malfunctioning capitalist structure. The continuing effort to undermine our most vital institutions — of government, of education, of environment protection — from certain politicians is an act of unforgivable cruelty.