Cold Pursuit (Hans Petter Moland, 2019). Norwegian director Hans Petter Moland makes his English-language debut with a remake of one of his own previous features, presumably because the narrative framework was well-suite to the very-particular-set-of-skills era of Liam Neeson’s career. Neeson brings his Stonehenge-slab self to the role of Nels Coxman, a Colorado snowplow driver whose son (Micheál Richardson) is killed by members of a drug cartel. Nels launches himself into an obsessive scavenger hunt in which each new clues leads to a new outer orbit thug to dispatch as he moves ever closer to the kingpin (Tom Bateman) in charge of it all. The film is made slightly more distinctive than the usual Neeson action romp by its bleak sense of humor, manifested most clearly in the epitaph title cards that follow the howling death of each adversary. Bateman labels mightily but finally unsuccessful to inject the heavy with Alan Rickman levels of personality. Emmy Rossum fares better as a police officer whose enthused by the prospect of a major crime taking place in her sleepy mountain town. 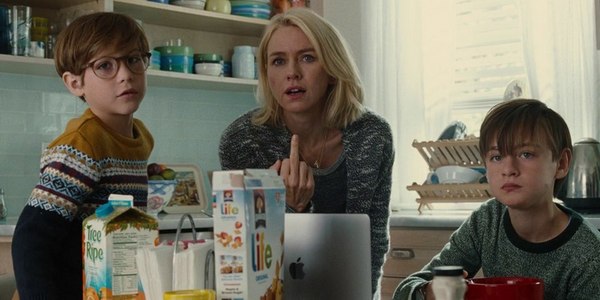 The Book of Henry (Colin Trevorrow, 2017). This is a movie so disastrous in conception and execution that, by all appearances, it likely contributed to Colin Trevorrow getting ousted from the director’s chair for the ninth episode of the Star Wars saga. (It’s worth noting that Trevorrow’s plans for wrapping up the space-spanning series, leaked earlier this year, sound so much better than the inanities J.J. Abrams slopped onto the screen.) This drama with Spielbergian aspirations and a thoroughly warped sensibility concerns a single-parent household with two brothers, one a sweet, bullied kid (Jacob Tremblay, who’s really cornered the market on terrorized boys) and one an ultra-capable genius (Jaeden Martell) who plays the stock market in his spare time. When tragedy befalls the latter, he sends his frazzled, video game–loving mother (Naomi Watts) on a bizarre mission to rescue the pretty neighbor girl (Maddie Ziegler) from her abusive stepfather (Dean Norris). Wildly misguided in practically every way, The Book of Henry is the sort of film that leads to speculation about what sort of filmmaker’s-new-clothes scenario transpired that allowed it to get made in the first place. I’ve rarely seen such a bonkers narrative presented with inexplicable sincerity. By the time Watts’s matriarch is traipsing casually into mercenary mode, I found myself wishing for the cinematic equivalent of a mercy rule, freeing all involved from having to see this thing through. 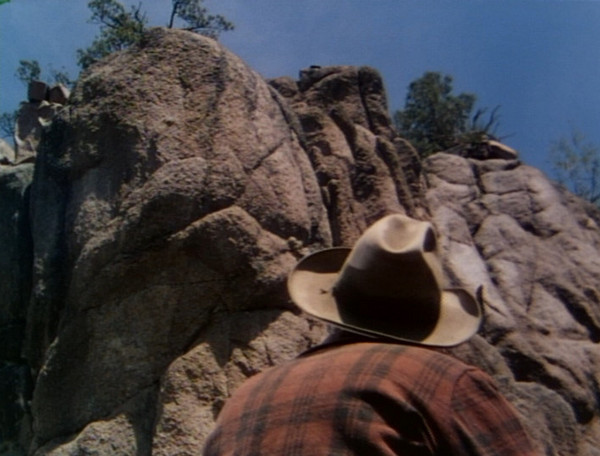 The Naked Spur (Anthony Mann, 1953). This vicious Western stars James Stewart as Howard Kemp, an irritable bounty hunter who’s determined to collect the $5000 reward offered for bringing in murderer Ben Vandergroat (Robert Ryan). The task is complicated by the shifting motives of others who wind up in the traveling party, including a luckless prospector (Millard Mitchell) and a military man (Ralph Meeker) who was recently given his dishonorable discharge. Vandergroat nurtures the dissension in the group, sometimes aided by his comely traveling companion, Lina (Janet Leigh). Inevitably, The Naked Spur is hampered by some of the stodginess of its era — not to mention the unpleasant gender dynamics that send Lina tumbling into Howard’s arms for no reason other than Stewart’s top billing — but the lean storytelling often engages, especially as Ben plies his psychological manipulations with joyful malice. If it’s not particularly subtle villainy, Ryan having the time of his life in the role is fine compensation for the lack of nuance.